It is of course right and proper that the men and women who go to war and who fall in battle are forever remembered. So also, the men and women of the British and Indian Armies who fought the Jap in the hills and jungle in and around Kohima and who came home again, deserve to be remembered. Most of them joined the Burma Star Association.

There has been an annual reunion weekend in York from 1982 until about 2005. Sadly there is now just a Memorial Service and Lunch each July.

After the laying of wreaths at the Dean’s Park in York Minster, the veterans and families return to Imphal Barracks for lunch and then across the barracks to visit the Kohima Museum. 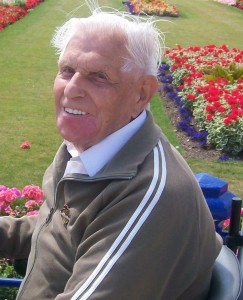