The Minster Lodge of the York Freemasons have very generously donated £200 to the museum fro the purpose of refurbishing a display cabinet to house a new display for Major General John Malcolm Lawrence Grover CB MC*. 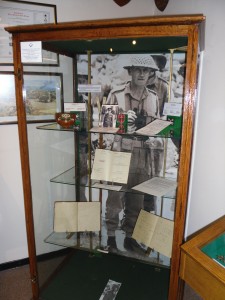 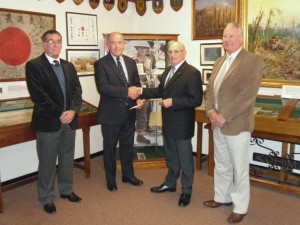